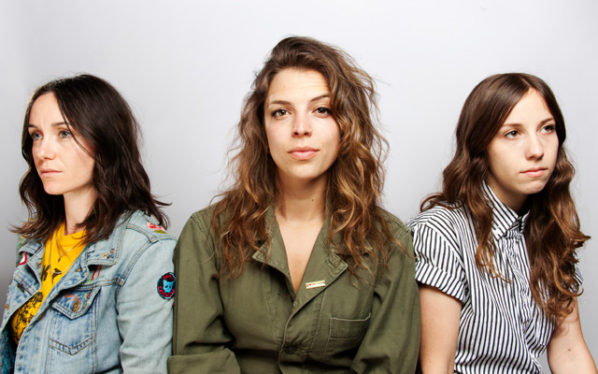 The Wild Reeds have transformed from a three part harmony driven band to a full indie folk rock force that has been sweeping the West Coast. In the past year The Wild Reeds have toured along side artist such as Noah Gundersen and Israel Nash while also making an appearance at festivals such as Newport Folk Festival’s sister of the West, Way Over Yonder, Make Music Pasadena, Echo Park Rising, Claremont Folk Festival, Lightning in a Bottle, and successfully captured large audiences every Monday night in December with their Holiday Residency at The Satellite.