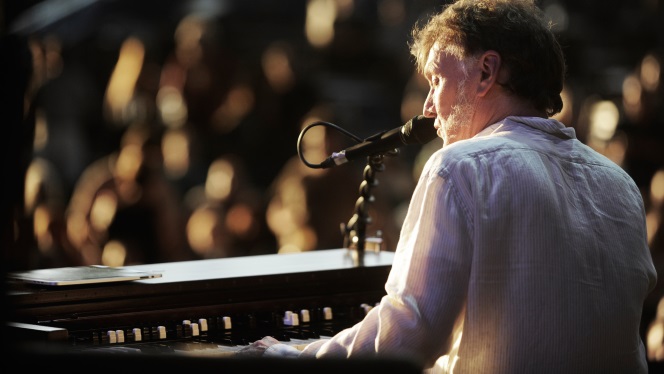 For more than four decades, Steve Winwood has remained a primary figure in rock ‘n’ roll, a respected innovator who has helped to create some of the genre’s most celebrated achievements.

Winwood burst into prominence in 1963 with the Spencer Davis Group and since that time his celebrated skills as a composer, vocalist, and multi-instrumentalist have developed an impressive catalog of popular music.