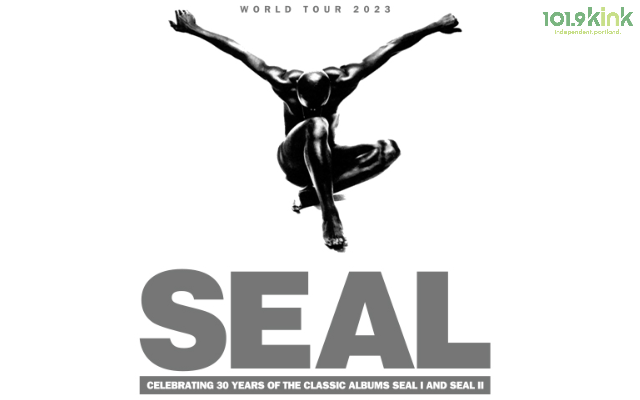 The 30th Anniversary Tour will commemorate three decades of his landmark self-titled debut
album Seal (1991) and eponymous follow-up Seal II (1994). He will be performing the records in
their entirety for the first time, delivering a set highlighted by classic chart-topping anthems
such as “Crazy,” “Future Love Paradise,” “Killer,” and “Kiss From A Rose.” Expect soul staples
and standards peppered throughout the set, showcasing the full spectrum of his incredible repertoire.