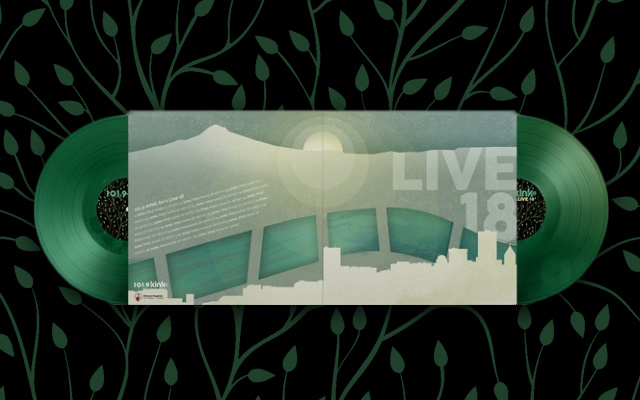 Record Store Day was conceived in 2007 at a gathering of independent record store owners and employees as a way to celebrate and spread the word about the unique culture surrounding nearly 1400 independently owned record stores in the US and thousands of similar stores internationally. The first Record Store Day took place on April 19, 2008. Today there are Record Store Day participating stores on every continent except Antarctica.

Find a Record Store Near Me

In honor of Record Store Day, we’re celebrating by giving away the limited edition KINK Live 18 on Double Green Vinyl to the first 100 people to come to the radio station on Friday April 20th.

You can also enter to win on the contest page on Record Store Day (Saturday 4/21) only. Contest Page