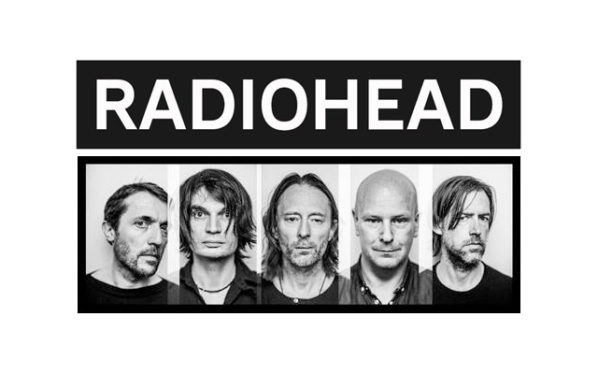 Radiohead have sold more than 30 million albums worldwide, including their latest album A Moon Shaped Pool, the band’s ninth studio album, which dropped last summer and was nominated for two Grammys.