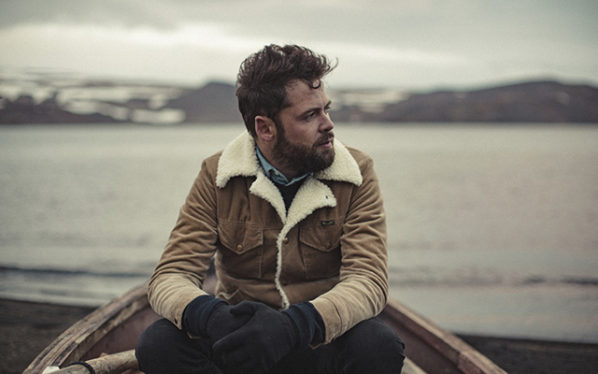 By the start of last year, Mike Rosenberg knew his life was about to change. To what extent, he had no idea, which was probably just as well. Had someone told the Brighton-born singer/songwriter, familiar to millions as Passenger, that he would top the charts in 20 countries during 2013, he might have gone out of his mind.

That his bewitching break-up ballad “Let Her Go” took its time to win over the world — it became a hit in mainland Europe in the autumn of 2012 and reached the Top 5 of the Billboard chart in February 2014 — allowed Passenger to process his success, get used to the size of crowds coming to see him and, crucially, continue to write and record heartbreakingly beautiful music.

“Whispers” is Passenger’s sixth studio album. Its oldest songs date back to before the mayhem began. Although he didn’t know it when he wrote it, the title track captures the chaos in his head when “Let Her Go” started to snowball. Even the songs most recently written have evolved by being played live dozens of times, at shows and on streets everywhere from Amsterdam to Australia.