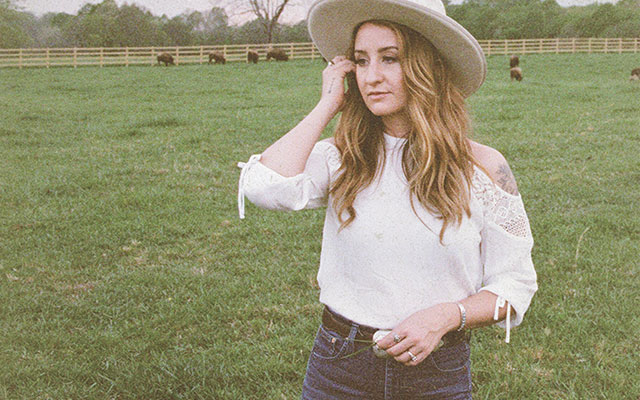 A lot can change in a year: markets boom and bust, trends come and go, presidents get elected. In 2015, Margo Price was a country underdog just trying to keep enough gas in the tank to get to the next gig, but by the end of 2016, she was one of the genre’s most celebrated new artists and a ubiquitous presence on late night television and at major festivals around the world. She’s showing no signs of slowing down in 2017, capping an incredible summer of touring with the release of ‘Weakness,’ a surprise new four-song EP out on now Third Man Records.