Live Studio | The War on Drugs 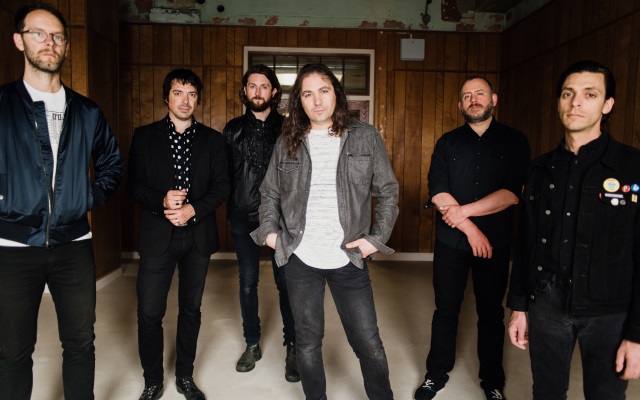 Three and a half years distant from the release of The War on Drugs’s universally acclaimed 2014 record Lost in the Dream comes A Deeper Understanding, a testament to the ambitious art of album making and modern rock and roll.

For the better part of that period, the band’s frontman and driving force, Adam Granduciel, led the charge for his Philadelphia-based sextet, persevering through both triumph and struggle as he holed up in studios on both American coasts to write, record, edit, and tinker—but, above all, to busy himself in work. Teaming up with engineer Shawn Everett (Alabama Shakes, Weezer), Granduciel challenged the notion of what it means to create a fully realized piece of music in today’s modern landscape. Calling on his bandmates continuously throughout the process, the result is a “band record” in the noblest sense, featuring collaboration, coordination, and confidence on each level and at every turn. Through those years of relocation, the revisiting and reexamining of endless hours of recordings, unbridled exploration and exuberance, and even acute physical pain, Granduciel’s gritty love of his craft succeeded in pushing the band to great heights while creating The War on Drugs’s finest work to date.

Reserve your free spot at pdxlivestudio.com

Wells Fargo will be on-site entering people for the chance to experience Vance Joy in Seattle! The winner will receive a pair of tickets to his show on August 12th as well as front row seats to Vance Joy’s August 14th Live Studio performance. 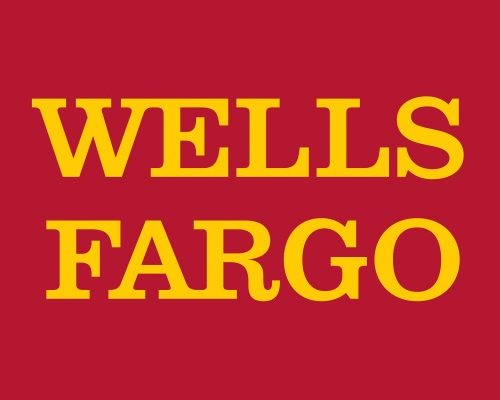