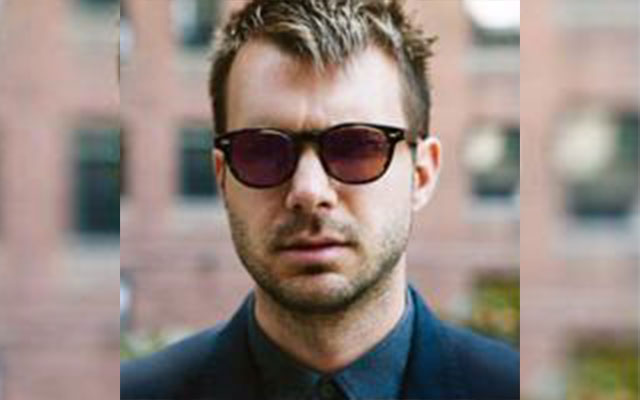 After signing with Epic Records, Howie Day released his major-label debut, Stop All The World Now. The album was certified gold in the U.S. and spawned two Top 10 radio hits: “She Says” and the platinum single “Collide.” Now Day is back on the road showcasing old favorites, as well as new material from his upcoming studio release. 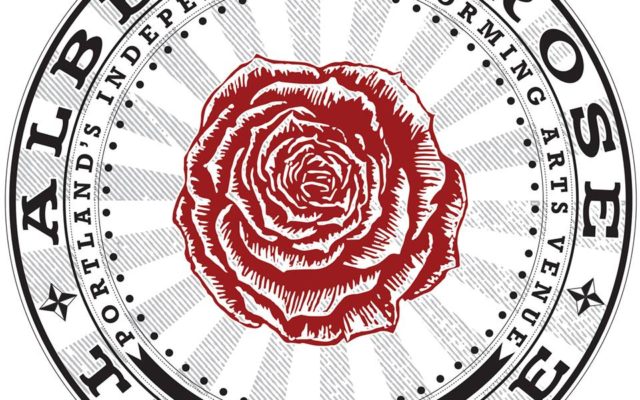