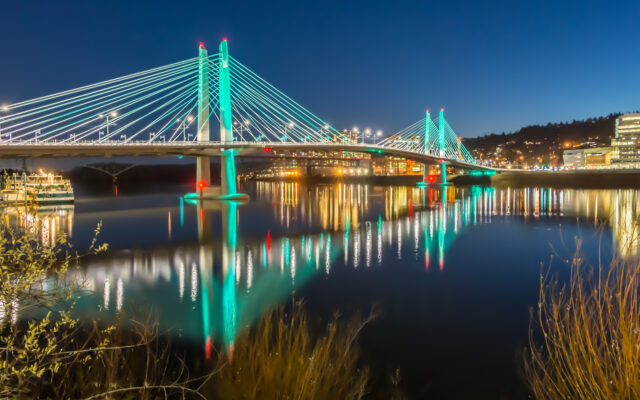 Willamette Riverkeeper has petitioned the Oregon Department of Environmental Quality to regulate trash on the Willamette River and its tributaries. Last Friday, the environmental group released a statement saying that urban riverbanks in Portland, Eugene and Salem are so overwhelmed with garbage that it’s drifting to more remote stretches of the Willamette, polluting water quality and causing problems for wildlife. The Willamette flows through multiple jurisdictions in Oregon, so no one state, local or federal agency is responsible for regulating trash and debris. Willamette Riverkeeper is pushing to get DEQ to create enforceable standards that would limit the amount of garbage on the river at any given time. DEQ already limits pollutants like nitrate and mercury in Oregon waterways, but not trash.