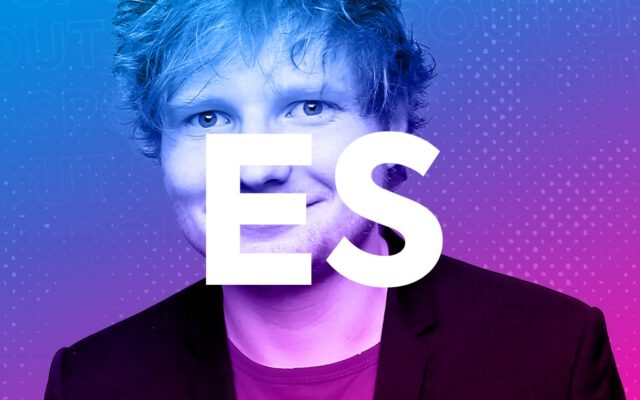 Following a tease earlier this week, Niantic and The Pokemon Company have now officially announced what the Ed Sheeran/Pokemon Go collaboration is all about.

A pre-recorded performance by Sheeran, featuring older hits and new tracks from his recently released album “=,” will be available inside Pokemon Go next week. The performance will be live in Pokemon Go on November 2.