David Bowie Live Album Series To Kick Off This Month 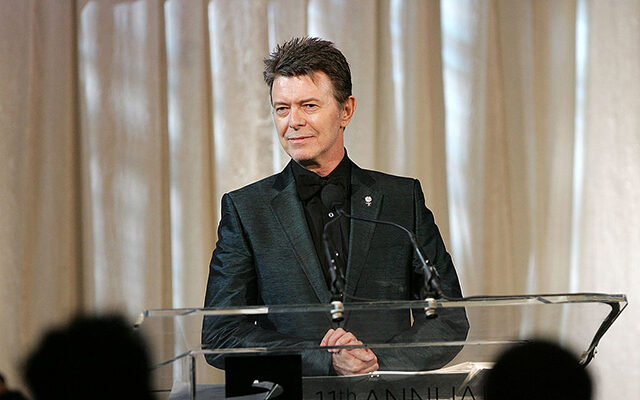 Live albums recorded by David Bowie from 1995 to 199 are about to become available, some, just in time for Christmas.

The series is being called Brilliant Live Adventures and the six releases will be made available limited edition, one time only pressings on CD and vinyl.

And they’ll only be available online. Sorry Music Millennium!

For uber fans, the Bowie store and Rhino Records site are also selling empty boxes where fans can store all six albums.

The first release happens October 30th with Ouvrez le Chien (Live Dallas 95), which was recorded at the Starplex Amphitheater in Dallas on October, 13th 1995, during the U.S. leg of the Outside tour.

There will be two more releases before Christmas, with the remaining three to follow in the first quarter of 2021.