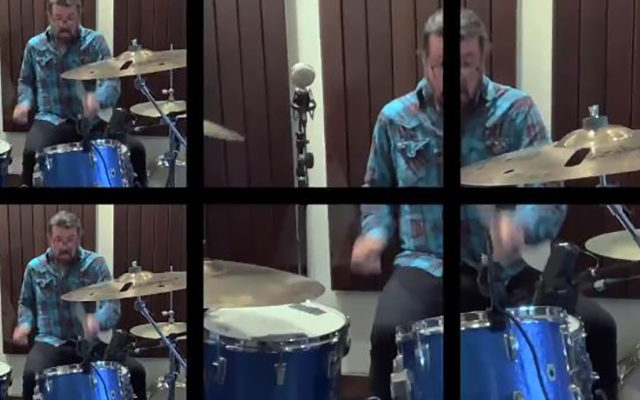 The video then shows Grohl playing all the instruments and singing “Nandi, number one supergirl / Nandi, best drummer in the world.”

Ok @Nandi_Bushell….Round 2! Every superhero needs a theme song. Here’s one for you! Mad props to The Grohlettes for the background vocals. pic.twitter.com/js9xBasbpw