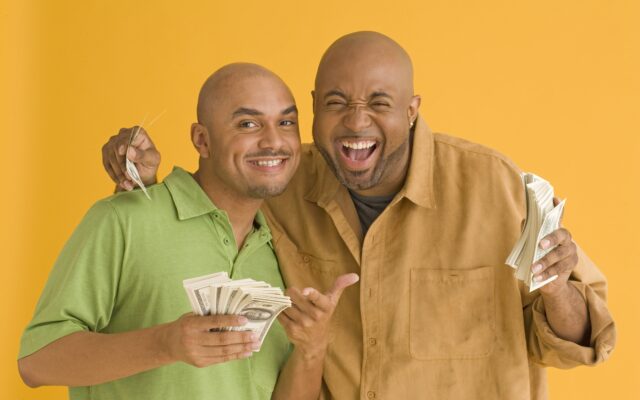 1.  The CEO of a national chain called Ruppert Landscape just surprised his employees with a very generous year-end bonus.  They recently partnered with an investment firm, which brought in a ton of money.  So he shared the wealth.

2.  Remember Captain Tom Moore?  He’s the guy in England who raised millions for charity two years ago by walking back and forth in his yard for his 100th birthday.  And sadly, he passed away last year.

But he’s in the news again, because his family just launched a website called AGiftOfKindness.net.  It’s a place where anyone can share personal, uplifting stories.  Or you can just read other people’s stories.

3.  And speaking of England:  A bunch of kids there just built an 18-foot menorah for Hanukkah using 80,000 Legos.  It should set a new world record.