Recently , a federal judge in California ruled that a lawsuit against Keurig can move forward. The lawsuit was proposed by a consumer who says the company made false claims about its coffee pods’ recyclability, though they’re unrecyclable. The suit points out that while they’re made of a plastic that’s recycled in about 61% communities nationwide, but their size makes them unrecyclable. Also, Keurig tells consumers not to remove the paper filters, but that creates contamination. Keurig hopes the lawsuit will be dismissed. I hope not. 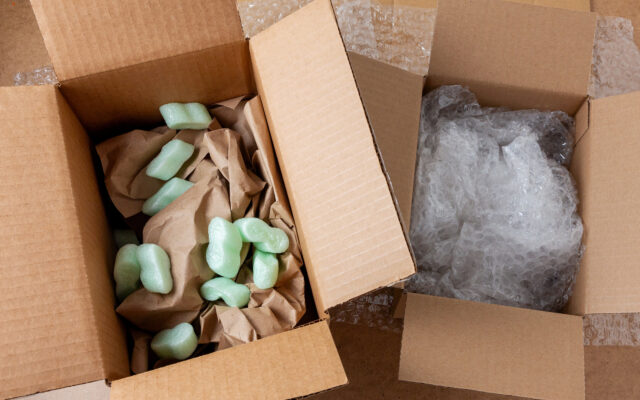