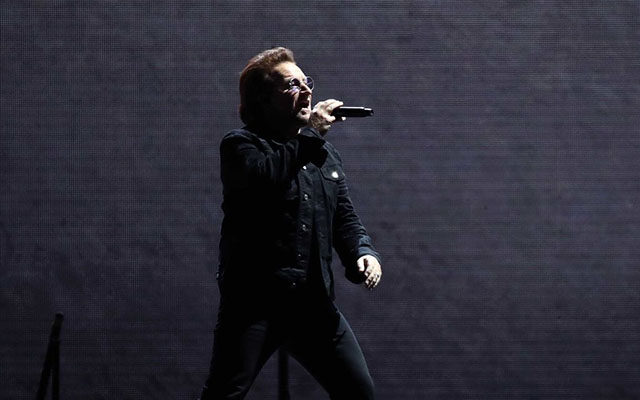 U2‘s Bono and The Edge have teamed up with DJ Martin Garrix for the official theme to soccer’s European Championship.

Garrix announced that the track is called “We Are the People We’ve Been Waiting,” and it will be out on May 14th. The Sun reports that three musicians have been in London this week filming a video for the track.

The championship tournament, which was originally set for last year, will kick off on June 11th.