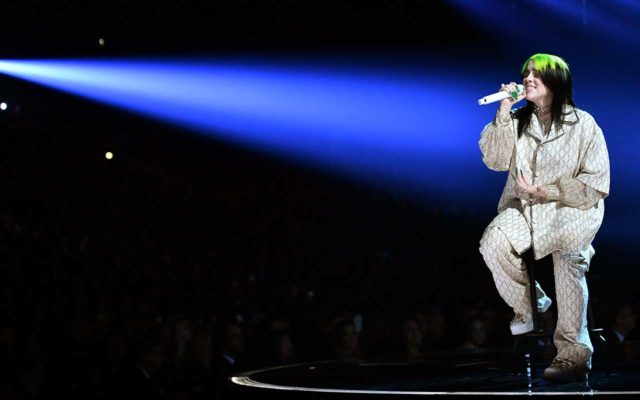 Jon Batiste, Billie Eilish and Brandi Carlile are among the big nominees at the Grammy Awards Sunday night.

Batiste leads all artists with 11 nominations, including Record of the Year for “Freedom,” Album of the Year and Best R&B Album for We Are, plus nods in the Jazz, American Roots, Classical and Music for Visual Media fields.

Foo Fighters are up for three awards — Best Rock Album for Medicine at Midnight, Best Rock Performance for “Making a Fire” and Best Rock Song for “Waiting on a War.”

Chris Stapleton also has three nominations, including Best Country Album for Starting Over and Best Country Solo Performance for “You Should Probably Leave.”

Jon Batiste, Brandi Carlile, Billie Eilish and Chris Stapleton will all perform on the awards, which air live on CBS. Trevor Noah is the host.