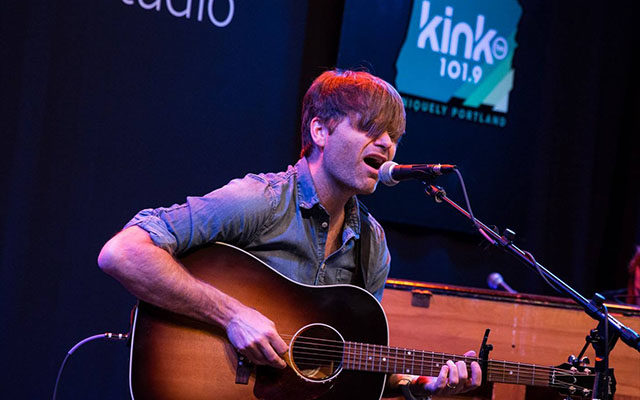 Ben Gibbard says he’s “really happy with the material” he’s written so far for Death Cab for Cutie’s next album.

He tells Britain’s NME that while he won’t say it’s the best thing he’s ever done, he’s “excited” by it and thinks “it’s going to be a really good record.” He says that a theme seems to be emerging in his lyrics — “the loss of time and the finite amount of it that we all have.”

He goes on to explain that, “This last year of our lives has put a fine point on the fact that we are all mortal and only here for a brief period of time. It goes by quicker than you think.” And he feels that while he’s regularly written songs about “love and death…there’s a new component about how quickly time moves and how impermanent our existence here truly is.”

He says that the Ben Gibbard Mustang, his new Fender Signature Model guitar, which is based on an instrument he used in the band’s early days, has inspired a sound “reminiscent of the first half of the band’s existence.” He says it “felt cool to be playing guitar in a style that felt familiar, but to filter it through new ideas.”