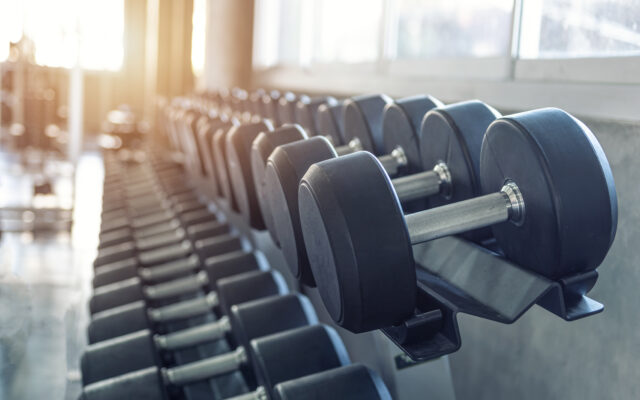 1.  A former high school football star from Alabama lost his two championship rings when they slipped off his finger at a Mardi Gras parade six years ago.  But a random guy with a metal detector just found them and tracked him down.

2.  An amazing athlete who was born without legs just set two more world records.  His name is Zion Clark, and he already owned the record for fastest man on two hands after doing a 20-meter dash in 4.78 seconds.

The two new ones he broke are most diamond push-ups in three minutes, with 248 . . . and highest box jump using your hands.  He had to beat 24 inches, and managed to do 33.

3.  Speaking of athletes:  An 80-year-old doctor named Glenn Geelhoed is set to run his 45th Marine Corps marathon in D.C. this weekend.  He does it to raise money for his nonprofit called Mission to Heal that donates medical supplies.

4.  Same-sex marriage has been legal everywhere in the U.S. since 2015.  Now that’s also true in Mexico.  Their last state voted to legalize it Wednesday night.