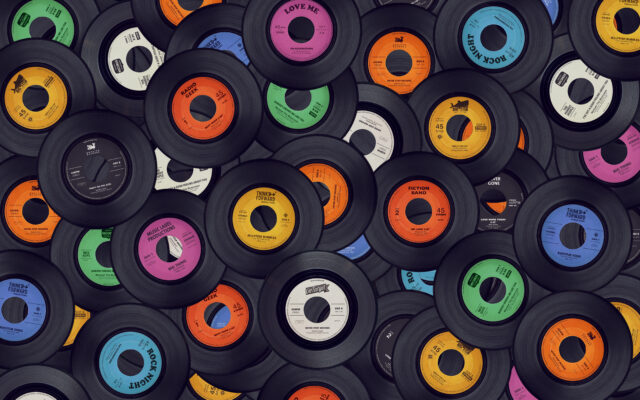 With the new year comes a new roster of big album anniversaries. Here is a list of some notable ones.