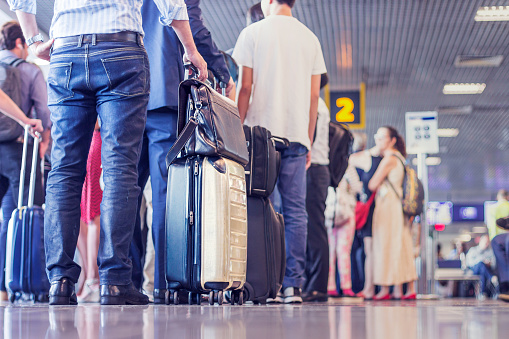 1.  A Frontier Airlines flight from Orlando to Knoxville got canceled on Sunday.  So 13 random passengers rented a van together, and went on an epic 650-mile road trip.  They took turns driving and had a blast.

2.  A guy in Australia just returned a library book that was 119 years overdue.  His grandfather checked it out in 1903.  It’s an early copy of “Great Expectations” by Charles Dickens, still in excellent condition.

3.  And three more animal rescue stories are in the news:  Firefighters saved four horses that fell through the ice on a pond in Montana.  They were in the water for about three hours, but they’re all okay.

Meanwhile, firefighters saved a deer that fell through the ice on a river in northwest Minnesota.

And a puppy in New York pulled free from its collar and jumped in the Hudson River the other day, but he’s okay.  Boaters couldn’t find him in the frigid water, but he eventually turned up . . . on the other side of the river in New Jersey.