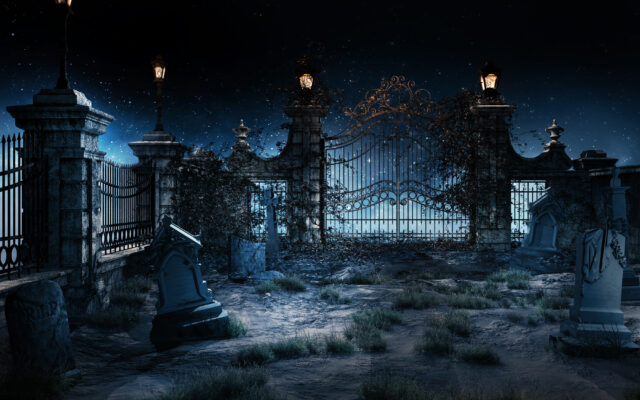 1.  An 81-year-old woman from Missouri named Jodie Perryman recently passed away.  And her granddaughter gave her props online for making her friends and family laugh one last time.

Everyone at the funeral got a small Ouija board in a card that said, “Let’s keep in touch.”  And there was a photo of Jodie flipping them off.  (Here’s a photo.)

2.  A couple from Houston named Chris and Brooke Martin did in vitro 20 years ago to have kids, and had eight extra embryos.  So they decided to donate them to help someone else have kids.  And they recently got to meet the TRIPLETS they parented . . . two boys and a girl.  They’re all 19 now.

3.  A dog in England likes to walk around golf courses and find lost balls, and his owner donates them to second-hand stores.  In the past five years, he’s found over 6,000 golf balls.

4.  Finalists for this year’s Comedy Wildlife Photography Awards just got announced.  They include a standoffish penguin rejecting a mate . . . and a zebra in mid-jump and also mid-flatulence.