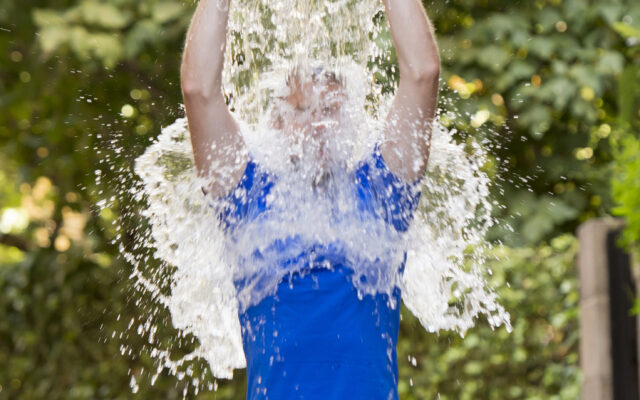 1.  A woman in Ohio gave birth while standing in the back of an ambulance last Tuesday.  She realized she wasn’t making it to the hospital, and her husband called 911.  Firefighters were getting her into the ambulance, but the kid wouldn’t even wait for her to lie down.  Mom and baby Clara are both doing great.

2.  A new ALS drug that was partially funded by the Ice Bucket Challenge in 2014 just got approved by the FDA.

4.  More inspiring stories from Hurricane Ian are coming out:  First, a guy went viral last week for rescuing a stray cat as Ian made landfall.  Now it turns out two cops in Tampa also rescued a kitten in the storm and named it “Stormie.”

And a 26-year-old woman who lost her house waded through chest-high floodwaters just to check on a complete stranger’s 84-year-old mom.  Luckily, she was okay and they got her evacuated.