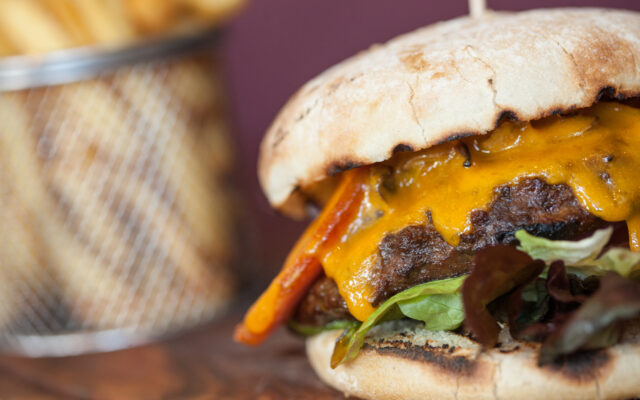 1. A guy in North Carolina risked his own safety after he saw a deer with a bucket stuck on its head.  He managed to yank it off, and someone’s security cam got it on video.  The deer was fine and ran away.

3.  A guy on TikTok went to a McDonald’s drive-thru to get a McMuffin.  And when he looked in his bag, he found $5,000 CASH that was supposed to go to the bank.  Instead of keeping it, he turned around and went back.  They ended up giving him a $200 reward for being honest, plus free McDonald’s for a month.   I wanted to post the video for you, but he drops a few “f-bombs” and I don’t want to offend anyone! 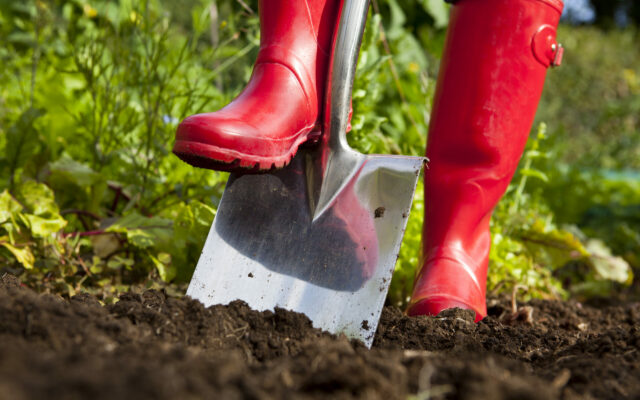