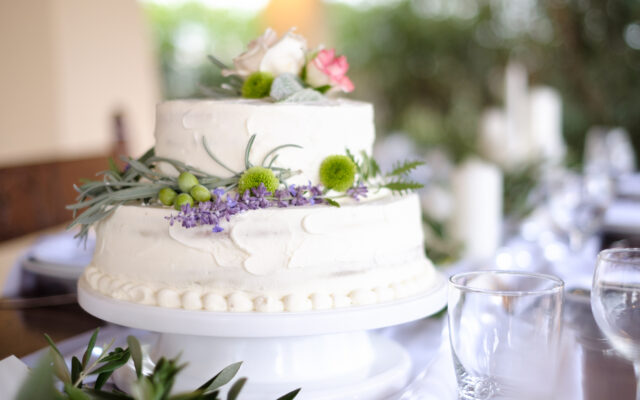 1.  A guy in Massachusetts stopped to get gas so his wife wouldn’t have to the next morning . . . bought a lottery ticket while he was there . . . and won a million bucks.

2.  A couple in Pennsylvania just celebrated their 80th wedding anniversary.  They’re both 102 years old.  They met in high school in 1936 and fell in love on their very first date.  They got married the day after Christmas in 1942.  They say their secret is never going to bed angry.

3.  Thousands of people got stranded at airports when Southwest Airlines dropped the ball over the holidays.  One of them was a college kid who got stuck in Denver on Christmas Eve.  But she DID eventually make it home . . . after her parents jumped in their car and drove 1,100 miles from California to pick her up.

4.  And have you heard about this guy yet?  Two days before Christmas, a 27-year-old named Jay Withey got stranded near Buffalo, New York during the big blizzard that came through.  And he had to break into a school to find shelter.

He smashed a window to get in, then went back out in the storm . . . rounded up 24 more people who were stranded on the road . . . and brought them all back.

He pried open a door to the kitchen to get people food, and found blankets in the nurse’s office to keep everyone warm.  They were stuck there for about 24 hours.

Before they left, he wrote a note apologizing for the break-in.  But cops eventually tracked him down to THANK him for it.  They said he probably saved a lot of lives.  (Here’s the note.)