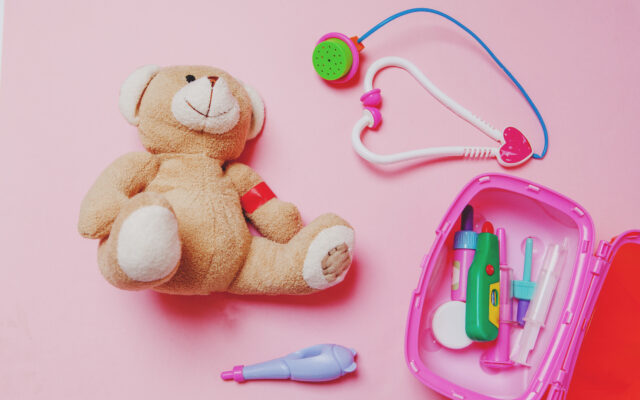 1.  A kid in Illinois who’d spent his whole life in the hospital finally got to go home on Tuesday.  His name is Francesco Bruno, and he’ll turn three in a few months.

He has a rare condition called skeletal dysplasia that affects his ribs and keeps his lungs from developing.  But he’s in a spot now where he doesn’t need constant medical care anymore.  All his nurses and doctors showed up to see him off.

2.  A single mom in Australia was living out of her car with her six-year-old son, and posted on Facebook asking for help finding a safe place to park and sleep at night.  But instead of helping, a few heartless jerks responded with THREATS.

One woman did step up to help though.  A therapist named Claire Orange invited them to stay with her in her home, and also started a GoFundMe campaign.  It hit over $20,000 before they closed off donations.

3.  The Animal Rescue League of Boston saved a six-month-old kitten seen wandering down the street with a round, glass lightshade on its head.  They named her Buzz Lightyear, because it looked like an astronaut’s helmet.  She’ll go up for adoption in a week or so.  (Here’s a video.)