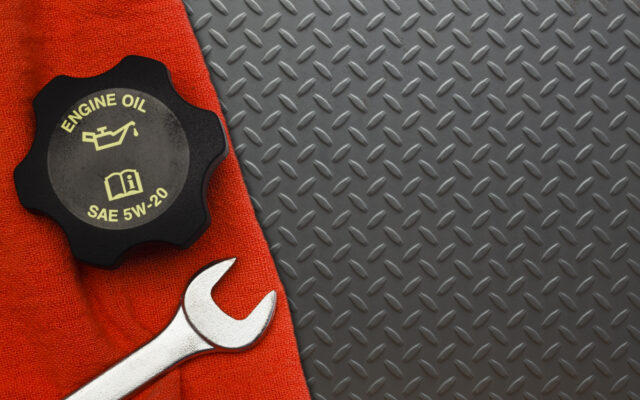 1.  A 17-year-old girl in Florida is running her own auto-shop out of her parents’ garage, and hired five other girls to help out.  It’s called Riley’s Rebuilds.  They break down carburetors people mail in, rebuild them, and send them back.  They do it after school and charge less than half of what normal places would.

2.  A woman in California thought her cat Harriet got taken by a coyote when she disappeared . . . but just got her back nine years later.  Harriet somehow ended up at a shelter in Idaho, and they scanned her microchip.

3.  Meanwhile, in dog news:  A new study in Switzerland found that petting dogs stimulates the brain and makes us friendlier.

4.  A kid in Montana scored a touchdown in a football game Monday night.  And right after it happened, a car driving by lost control and drove into a pond.

But a guy in the stands immediately jumped up . . . ran to the pond . . . broke a window with his BARE HANDS . . . and saved three girls while the car filled with water.  Best part:  He was the FATHER of the kid who scored the touchdown.