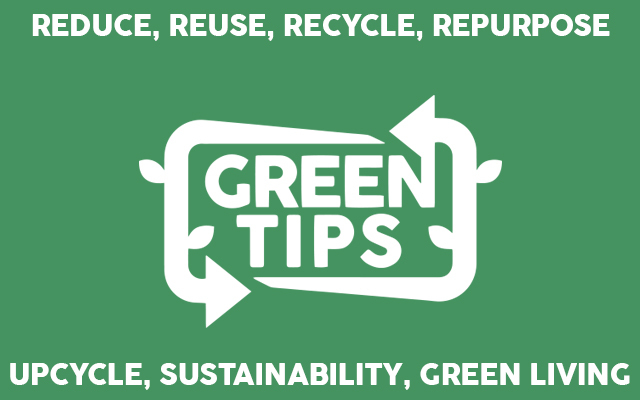 It’s a legal dispute that’s been going on for more than 25 years but the stakeholders involved are asking for one more year to craft a solution. Stakeholders have been working the past year to develop a long-term plan to protect fish while safeguarding the region’s power system. A coalition of tribes, environmental groups are seeking to restore historic runs of salmon and other fish, saying the construction of more than a dozen dams has made it nearly impossible for salmon to swim from NW rivers to the ocean and back. Meanwhile Republican lawmakers including Jaime Herrera Beutler (R-Wash.) and Cliff Bentz (R-Ore.)are in support of keeping dams on the lower Snake. Federal officials say it would be possible to replace the energy lost by removing hydroelectric dams and it would cost $11 billion to $19 billion.